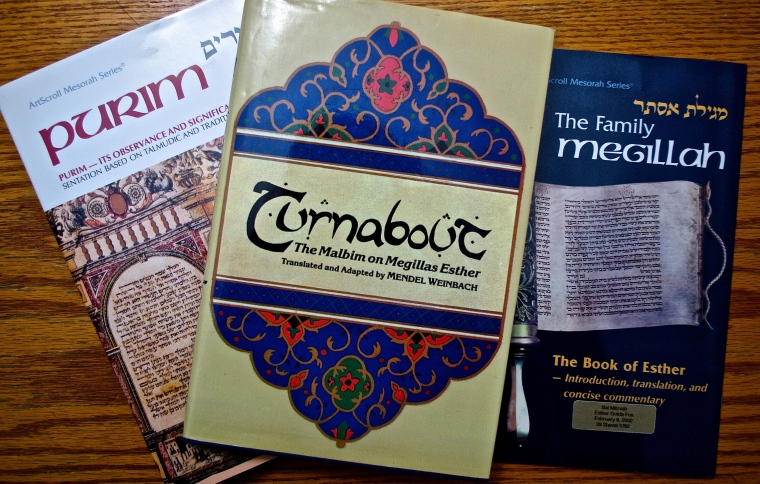 Today Jews celebrate Purim, the remembrance of Queen Esther’s bravery that saved the Jews of Persia from annihilation. If you are interested, the biblical book of Esther tells the story. To this day Queen Esther’s story is taught in schools in Iran as part of their history when they study the Chronicles of the Kings of Iran (as told to me by an Iranian friend years ago.)